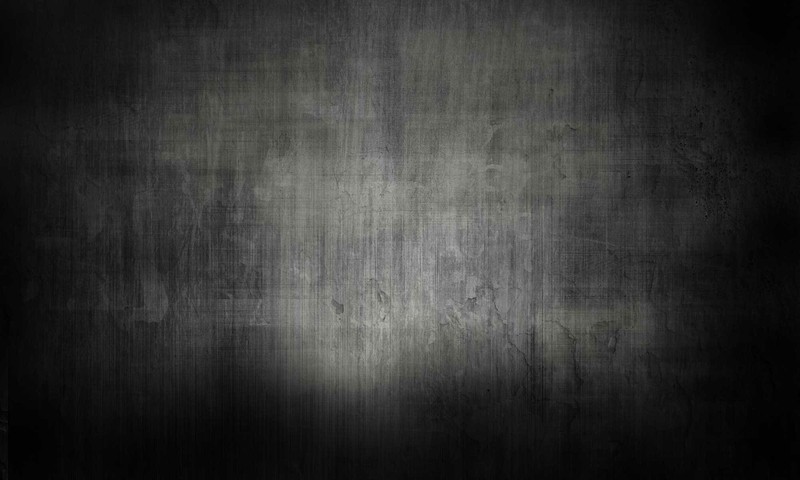 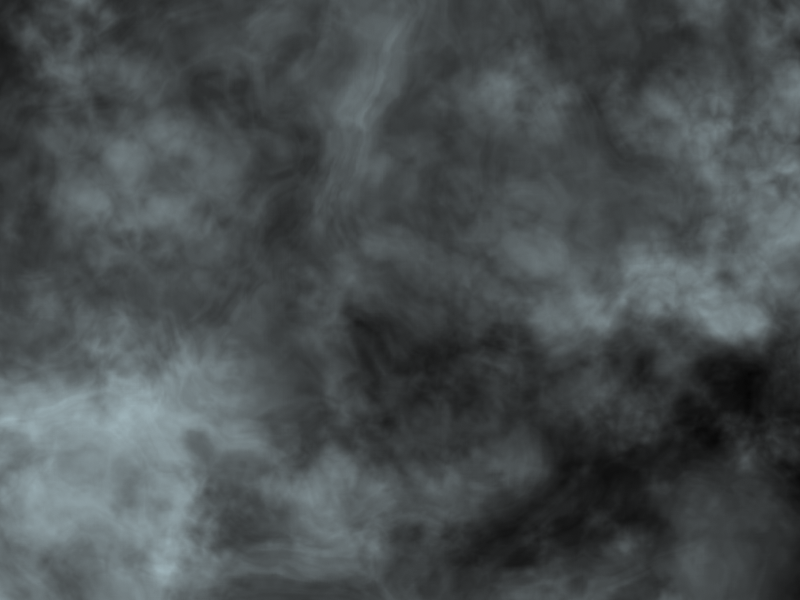 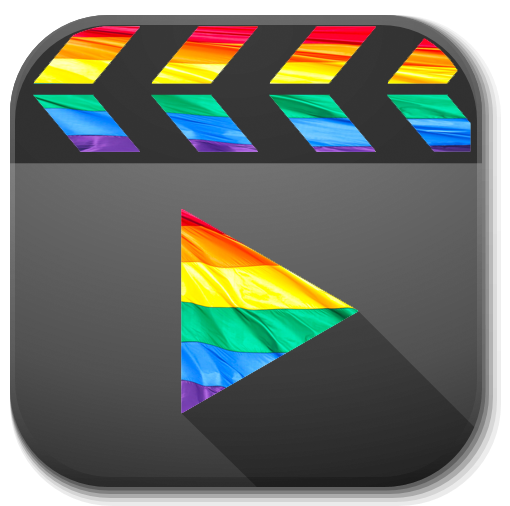 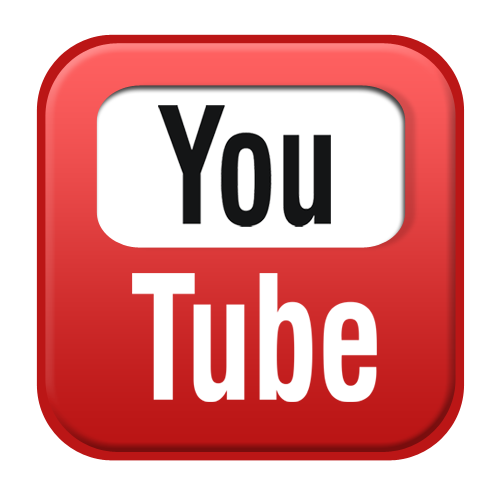 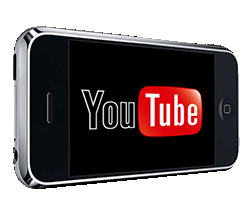 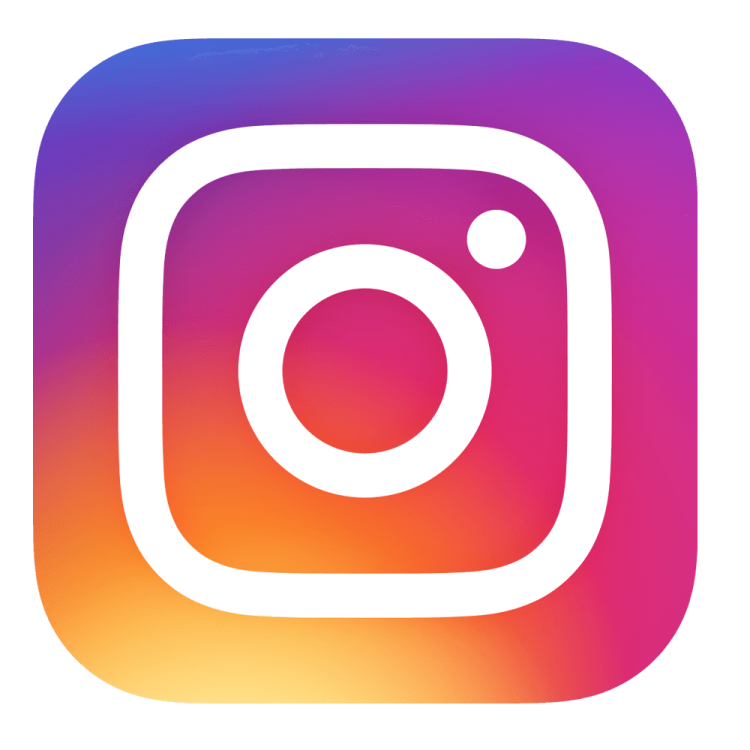 
At the age of 6 Chris's first encounter with the paranormal world was when he was sleeping he woke up  in the meddle of the night and saw two spirits come up from the middle of the floor and stood there at his doorway, when he saw this he then pinched myself to see if it was all true and to see if he was awake, when the spirits got all in front of the door. He could make out what he could and they where wearing blue jean jackets and one of the spirits has blond hair while the other one had bark hair but both of them had bike helmets, they were talking to both each other then they floated to the sealing and they where gone, he never told anyone use to go to church, but he asked the Pastors “OK, you believe in heaven but when people pass away where do they go for real?” The pastor never said a thing after the question was asked.
​
On his 19th birthday his older sister and her boyfriend at the time took him out for my 19th birthday and coming home they drove past a area in the city we went to called Open Casket Cemetery, (This is where they use to bury the body’s above the ground.) When they drove past it his sister said Chis's breather became strange and she was trying to call to me and pinch me and hit him on his leg well, Chris was in the back seat. Chris didn't come out of it till we were long gone out of this area, that's when he found out that I can Trance Channel. From that he has used this gift at times an let the spirits communicate through him when he allows the Spirit in, but he does make sure that a extra person is around just in case.

Chris finds it strange but he can look at a person and be able to read off the person and let the people know what their spirit guides are telling him and also knows ​​if the person is telling the truth or not with also Mark does reading for people with Tarot Cards, Normal Playing Cards and the energy of the person.
​
Later in Chris's and Trevor where at the Elora, Ontario to a old famous hotel stands and is now closed down, but when they were there along the Grand River Chris allowed a spirit in and the spirit made his leg turn in a strange way and was pulling Chris away from where the wall to river, (so many people have jumped off this area and killed themselves.) His partner came to be Trevor got scared as Mark never told him that he was able to do this and had the gift of Trance Communication, when Trevor came after Mark and trying to stop him from the way he was walking Trevor grabbed hold of him, Chris then explained to him about myself.
​
Chris have learned at a younger age the one of his spirit guides is his Great Great Grandmother, when she was walking on the earth she was Native Cree and also a Spiritual Doctor, Mark say's: I have learned so much and when I do mediation she is the first one that comes to me and it feels like that she is putting a nice warm blanket around me, I have her with me when I am doing up my feathers work and some of my other wood work.
​
With over the years they have had their own Community TV Show, “Paranormal Around the Region” they have been on top international radio stations, with also so top paranormal TV Shows and have been seen on CTV News, Travel & Escape Canada and they are now working with veryparanormal.com.


What is Trance Communication?​​

Trance medium ship or channeling, like so many other forms of spirit communication, is very much misunderstood. In recent years, a number of mediums have called themselves "trance" channels, when, in fact, they were not working in a genuine trance condition. This has been a source of great confusion for many people.

When spirit links with a medium, the spirit communicator exerts various degrees of control, or overshadows the consciousness of the medium to a greater or lesser degree. This varies, depending upon the intent and conditions of communication, as well as the ability of the medium to lend himself or herself to be overshadowed or controlled.

Trance is considered the strongest degree of control. Yet, even here, there are various degrees of trance control: from light trance to very deep trance. Deep trance is used primarily in physical medium ship. 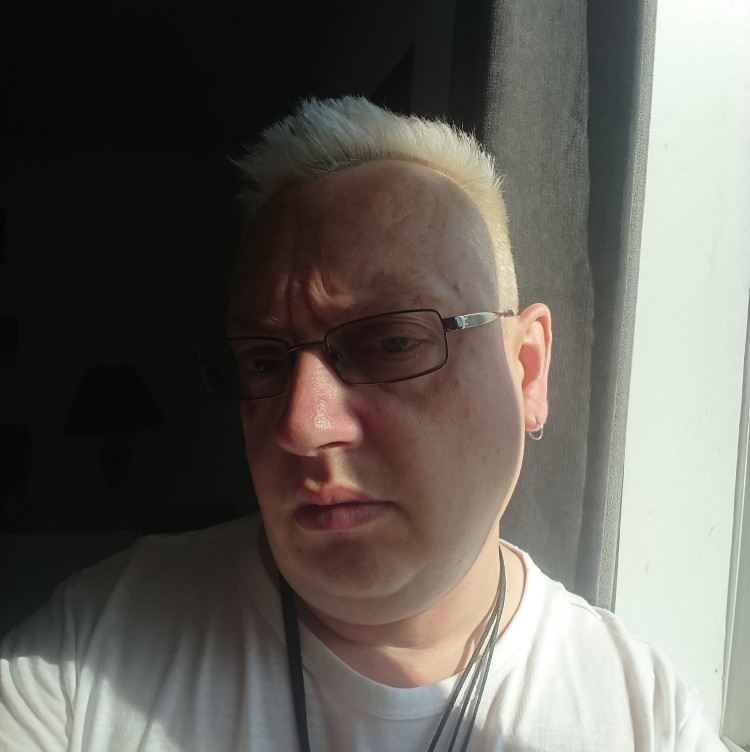